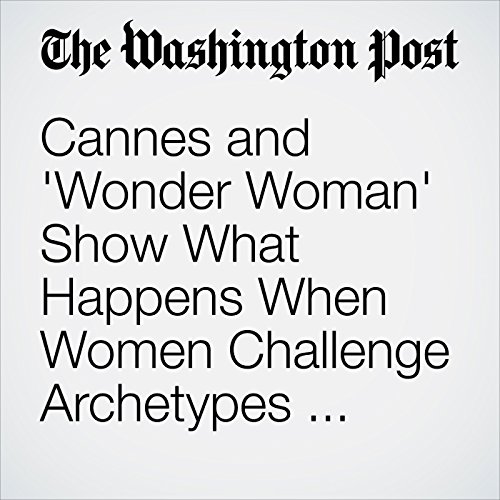 In April, Thierry Fremaux, longtime artistic director at the Cannes Film Festival, was asked about the chronically low number of female directors in the festival, a challenge to which he responded with a typical Gallic shrug. It’s “a question that I despise,” he told Variety’s Elsa Keslassy dismissively, before vaguely noting that more women were represented this year, “which is a good thing.”

"Cannes and 'Wonder Woman' Show What Happens When Women Challenge Archetypes — and Triumph" is from the June 02, 2017 Style section of The Washington Post. It was written by Ann Hornaday and narrated by Jill Melancon.