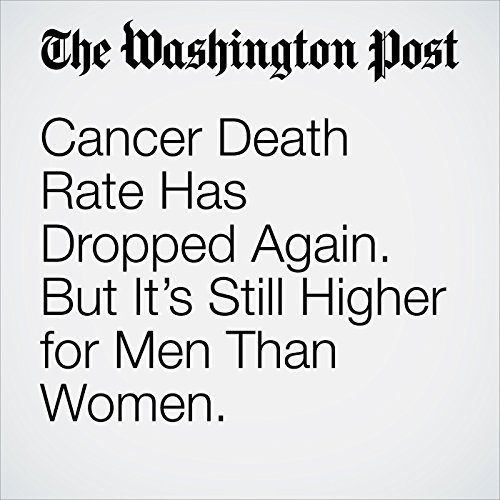 The group attributed the decrease largely to reductions in smoking and improvements in the early detection and treatment of cancer.

"Cancer Death Rate Has Dropped Again. But It’s Still Higher for Men Than Women." is from the January 05, 2017 Health & Science section of The Washington Post. It was written by Laurie McGinley and narrated by Jill Melancon.