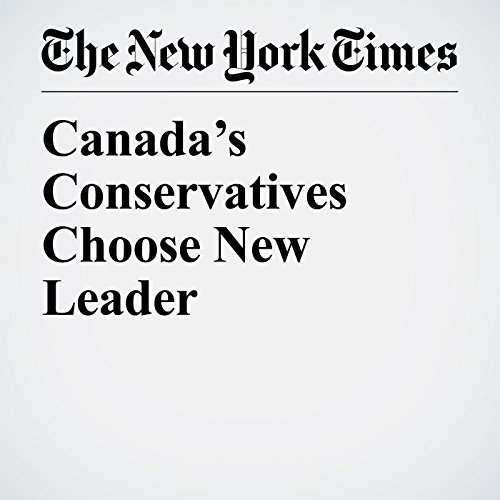 Canada’s Conservative Party on Saturday chose a 38-year-old social conservative and opponent of carbon taxes to lead its campaign against Prime Minister Justin Trudeau in the next election.

"Canada’s Conservatives Choose New Leader" is from the May 28, 2017 World section of The New York Times. It was written by Ian Austen and narrated by Kristi Burns.