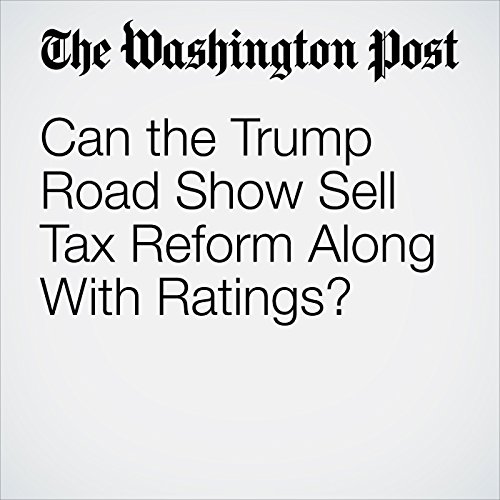 President Trump, Pence said, was “absolutely determined” to sell his conservative agenda at rallies all across the country with “the exact same focus” that Ronald Reagan did in his early days as president.

"Can the Trump Road Show Sell Tax Reform Along With Ratings?" is from the February 04, 2017 Politics section of The Washington Post. It was written by Paul Kane and narrated by Jill Melancon.