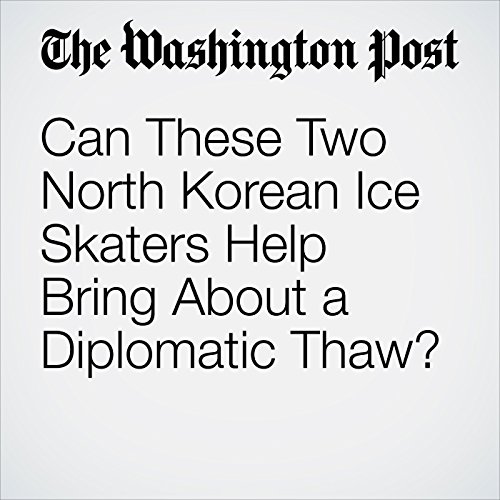 Two people were at the center of inter-Korean talks that began Tuesday, but they were not even inside “Peace House” on the southern side of the border between the two countries. They are Ryom Tae Ok and Kim Ju Sik, the North Korean figure skating duo who, South Korea desperately hopes, will compete in the Winter Olympics next month.

"Can These Two North Korean Ice Skaters Help Bring About a Diplomatic Thaw?" is from the January 09, 2018 World section of The Washington Post. It was written by Anna Fifield and narrated by Sam Scholl.