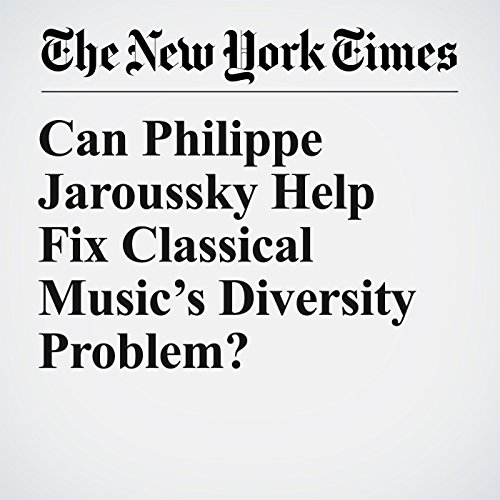 On a recent afternoon, French countertenor Philippe Jaroussky greeted the parents of children who had enrolled in a music academy he founded a few months earlier here on the outskirts of Paris. The guests were about to attend one of their first concerts of classical music.

"Can Philippe Jaroussky Help Fix Classical Music’s Diversity Problem?" is from the January 19, 2018 Entertainment section of The New York Times. It was written by Elian Peltier and narrated by Mike DelGaudio.