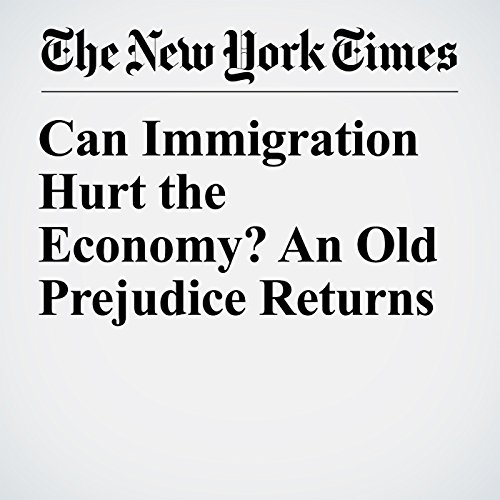 The Statue of Liberty was less than 40 years old when President Calvin Coolidge signed the Immigration Act of 1924. It barred immigration from most of Asia. It cut the overall quota of immigration from countries outside the Americas in half.

"Can Immigration Hurt the Economy? An Old Prejudice Returns" is from the February 14, 2017 Business section of The New York Times. It was written by Eduardo Porter and narrated by Kristi Burns.