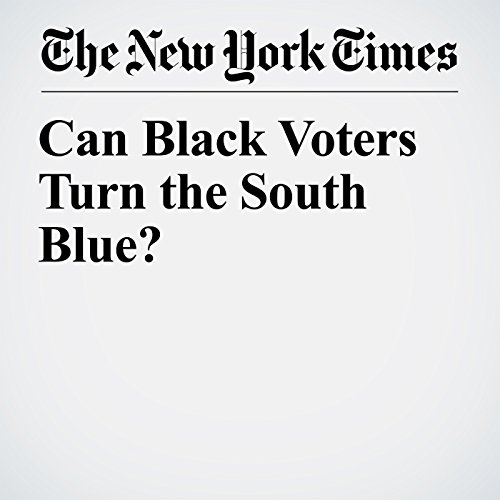 The contest for Georgia’s Democratic gubernatorial nomination is between two women named Stacey, both progressive lawyers who grew up in poverty, and it looks like a political science experiment about the future of the Democratic Party.

"Can Black Voters Turn the South Blue?" is from the December 15, 2017 Opinion section of The New York Times. It was written by Michelle Goldberg and narrated by Kristi Burns.