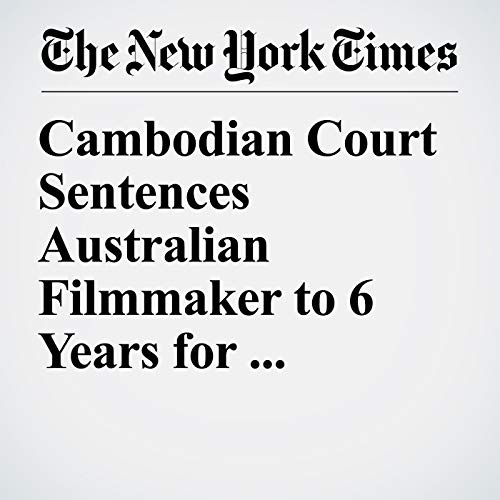 PHNOM PENH, Cambodia — An Australian filmmaker who has been outspoken about human rights abuses in Cambodia, and who was arrested while filming an opposition political rally, was sentenced Friday to six years in prison for espionage.

"Cambodian Court Sentences Australian Filmmaker to 6 Years for Espionage" is from the August 31, 2018 World section of The New York Times. It was written by Julia Wallace and narrated by Barbara Benjamin-Creel.