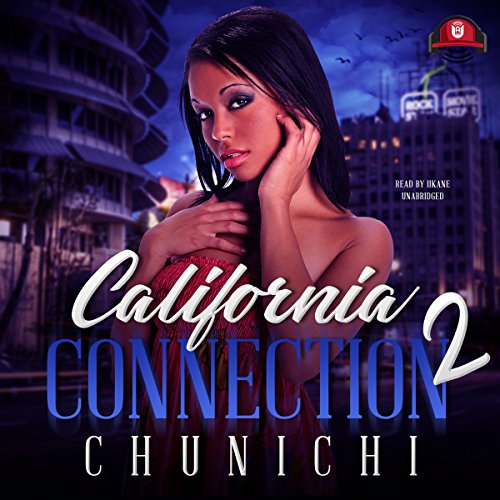 Jewel used to be content with being a ride or die chick, playing Bonnie while the men in her life played Clyde. But now she realizes that it was her connections and street smarts that helped her man, Calico, rise to the top, and Jewel wants to be the one in control. She's tired of taking orders from men.

She's willing to do anything to be queen of the streets, but when a deal she makes with the enemy comes back to haunt her, her dream is turned into a nightmare. Hopeless and struggling to keep her head above water, Jewel meets Misty, who seems to be her savior. They quickly form a bond, but when that bond is broken and the mist turns to rain, Jewel finds herself in the middle of a storm that she might not make it out of.

Touch & Jewel are flossing with money. They are described as "doing it big". Yet when they break up, Touch says he's broke & Jewel can't pay her bills. Sasha is still envious of who and what she thinks Jewel is or has. Calico gets arrested again while using a fake id. Touch's over reaction to Papo saying "ask your bitch what's up" was ridiculous. Jewel is duped by an overly friendly woman that is obvious to everyone is not on the up & up. Jewel the woman who games men and women has been gamed in books 1 & 2, but people who are not street smart either. The characters come across as "playing" at being in the "game". This story should have been a stand alone with fleshed out characters and real movement. I'm going to listen to book 3 to see how this wraps up, but that's the OCD in me that has to know how things end. It is not because I am invested in any of the unstable characters in this unconvincing story.

This book is getting boring asf but i hope it gets

Touch must be untouchable because he told Jewel I'm coming home and we're going to be a family. they both took their share of blame. Missty fucked both of them literally sexual and by law ages an undercover detective now a dead one this shyt has to get better because it's way too dramaed out...

loved it!! don't forget to get part one first. it went down n both books

I enjoyed this second book, the sound effects, the story line and also iiKane was great at the narration as always. I laughed, and was curious to get to the ending of this book to find out what would happen. I think it’s a part 3. I hope it is!!!!!

Ooowee this was just as good and trifling as the f

Ooowee this was just as good and trifling as the first book. Everybody is so extra grimy that I couldn't really root for anyone to succeed. I was just a fly on the wall spectating all the drama and watching who fell. Definitely worth the time. IiKane is definitely one of my favorite narrators as well.

So many holes and unanswered questions. I felt like the author rushed through the book. But iiKane though, magnificent

The male narrator gets on my nerves with his “aye” and “um” before every sentence. The storyline is dull and predictable. all the characters claim street smarts but continuously get deceived. boring.

This book was just as awesome as book 1. It was filled with action and never disappointed. As usual great job by the narrator!

I had figured for some time that something wasn't right with Misty, and by the time the book was over I was at a loss for words. Ready to see how it all ends in part 3