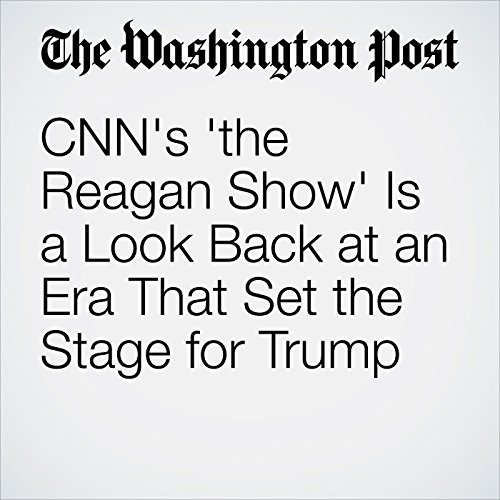 At the end of his presidency, Ronald Reagan confessed to ­David Brinkley of ABC News that “there have been times in this office when I wondered how you could do the job if you hadn’t been an actor.”

"CNN's 'the Reagan Show' Is a Look Back at an Era That Set the Stage for Trump" is from the September 01, 2017 TV section of The Washington Post. It was written by Steve Dollar and narrated by Sam Scholl.