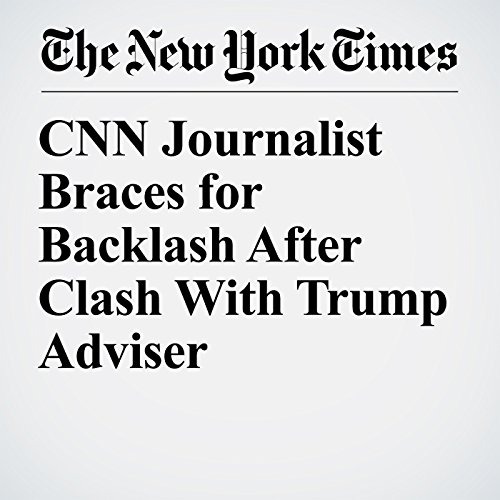 After a contentious interview Tuesday in which Kellyanne Conway, the presidential adviser, and Jake Tapper of CNN clashed over whether the White House or the media was more indifferent to facts, the journalist was bracing Wednesday for a backlash from the right.

"CNN Journalist Braces for Backlash After Clash With Trump Adviser" is from the February 08, 2017 Business section of The New York Times. It was written by Daniel Victor and narrated by Barbara Benjamin-Creel.