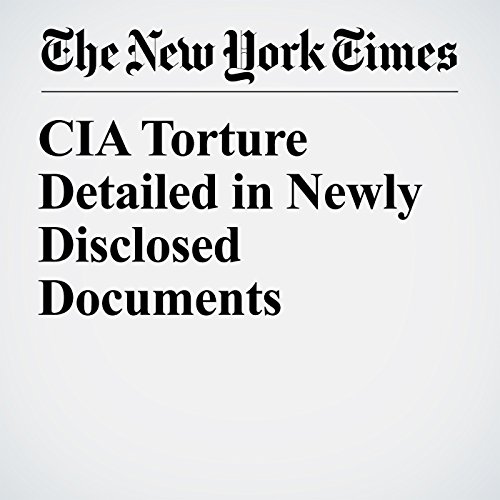 Batches of newly disclosed documents about the Central Intelligence Agency’s defunct torture program are providing new details about its practices of slamming terrorism suspects into walls, confining them in coffinlike boxes and subjecting them to waterboarding — as well as internal disputes over whether two psychologists who designed the program were competent.

"CIA Torture Detailed in Newly Disclosed Documents" is from the January 19, 2017 World section of The New York Times. It was written by Sheri Fink, James Risen and Charlie Savage and narrated by Kristi Burns.