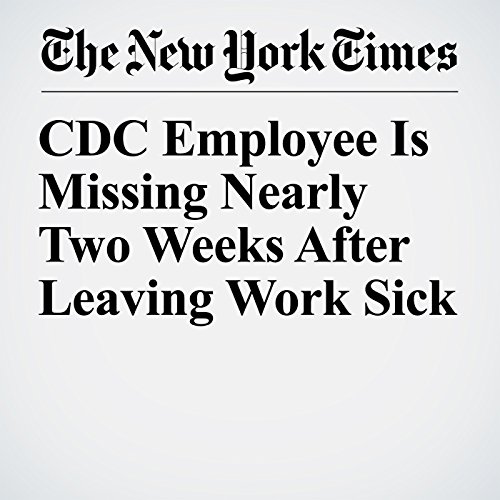 The authorities in Atlanta announced a $10,000 reward for information leading to an arrest and indictment in the case of a missing Centers for Disease Control and Prevention employee who disappeared about two weeks ago.

"CDC Employee Is Missing Nearly Two Weeks After Leaving Work Sick" is from the February 24, 2018 U.S. section of The New York Times. It was written by Christina Caron and narrated by Fleet Cooper.