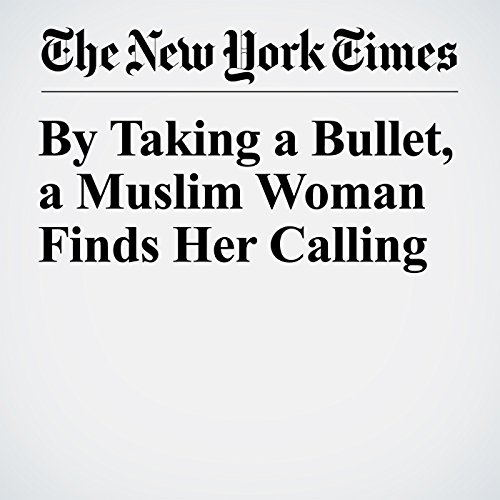 By Taking a Bullet, a Muslim Woman Finds Her Calling

BERLIN — Seyran Ates recalls the searing pain of a bullet tearing through her neck. She remembers wavering on the brink of death and telling God that she had to rejoin the living. A 21-year-old law student at the time, working at a women’s center in West Berlin, she was nowhere near finished with the world.

"By Taking a Bullet, a Muslim Woman Finds Her Calling" is from the June 22, 2018 World section of The New York Times. It was written by Melissa Eddy and narrated by Fleet Cooper.