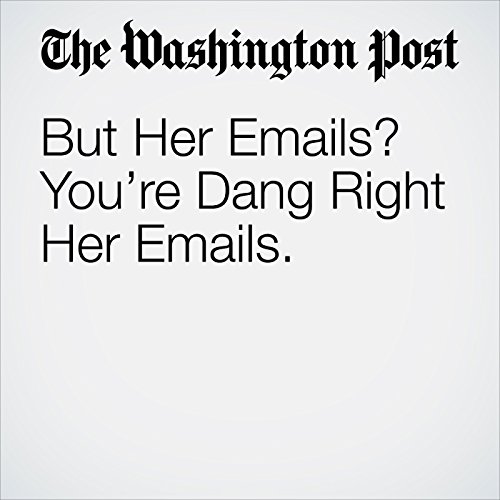 "But Her Emails? You’re Dang Right Her Emails." is from the June 20, 2018 Opinion section of The Washington Post. It was written by Marc A. Thiessen and narrated by Sam Scholl.