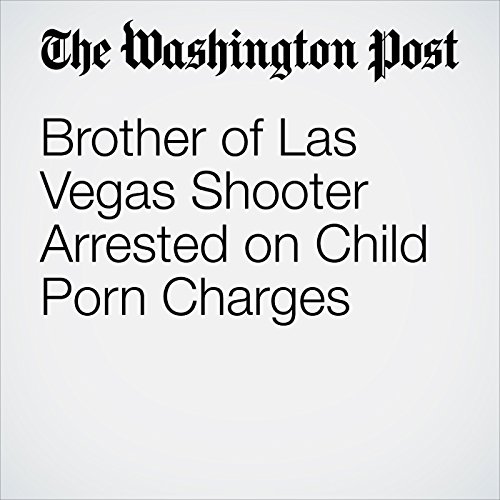 Detectives from the Los Angeles Police Department said Wednesday that they had arrested the brother of Las Vegas shooter Stephen Paddock on suspicion of possessing “over 600 images of child pornography.”