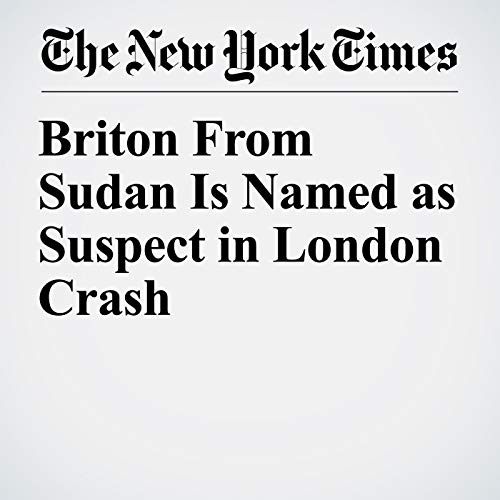 Briton From Sudan Is Named as Suspect in London Crash

LONDON — Police in London on Wednesday identified a Sudanese-born Briton from Birmingham as the driver who had plowed a car into three people and crashed outside Parliament, leaving authorities trying to pry a motive from a suspect they said was uncooperative.

"Briton From Sudan Is Named as Suspect in London Crash" is from the August 15, 2018 World section of The New York Times. It was written by Kimiko De Freytas Tamura and narrated by Kristi Burns.