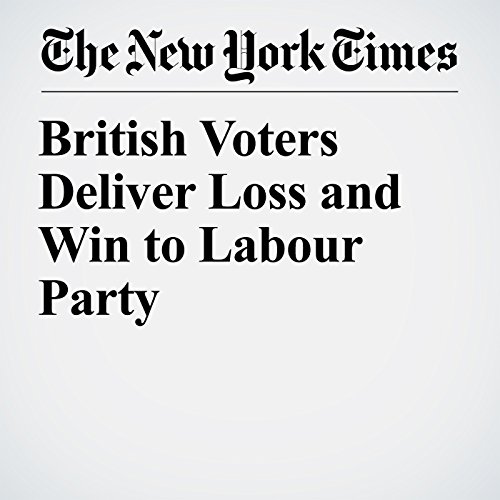 For decades, voters in Copeland, in the northwest of England, have elected parliamentary candidates from Britain’s opposition Labour Party so regularly that their support was almost taken for granted.

"British Voters Deliver Loss and Win to Labour Party" is from the February 24, 2017 World section of The New York Times. It was written by Stephen Castle and narrated by Barbara Benjamin-Creel.