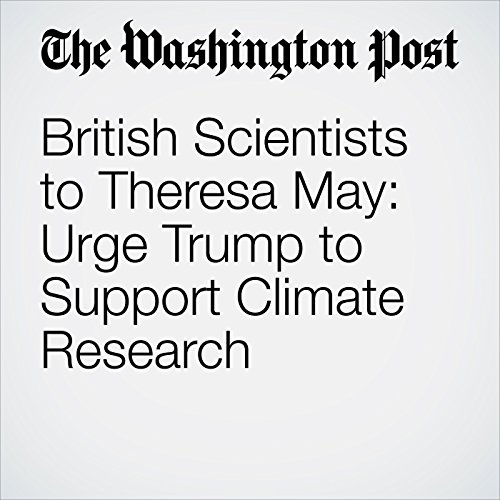 In the final week leading up to the presidential inauguration, British scientists are urging their prime minister to stand up for climate science in the U.S. An open letter signed by 100 leading climate researchers in the United Kingdom warns of the incoming Trump administration’s skeptical stance on climate change and points to “worrying media reports that the incoming administration may severely weaken climate change research and data-gathering undertaken by federal organizations in the United States.”

"British Scientists to Theresa May: Urge Trump to Support Climate Research" is from the January 16, 2017 Energy and Environment section of The Washington Post. It was written by Chelsea Harvey and narrated by Sam Scholl.