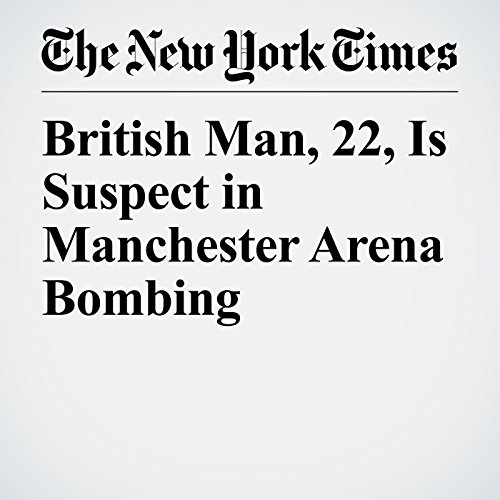 A 22-year-old British man whose parents had emigrated from Libya was identified Tuesday as the bomber who carried out Britain’s deadliest terrorist attack since 2005, an explosion that killed 22 people and injured 59 others at Manchester Arena.

"British Man, 22, Is Suspect in Manchester Arena Bombing" is from the May 23, 2017 World section of The New York Times. It was written by Katrin Bennhold, Steven Erlanger and Ceylan Yeginsu and narrated by Keith Sellon-Wright.