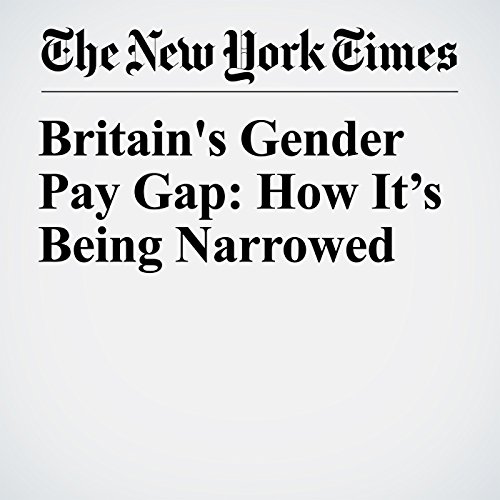 LONDON — A law firm is giving female lawyers more flexible work schedules. A technology giant wants to increase the ranks of its female engineers. And a media company is recruiting greater numbers of women to mirror its client base more closely.

"Britain's Gender Pay Gap: How It’s Being Narrowed" is from the May 13, 2018 Business section of The New York Times. It was written by Amie Tsang and Liz Alderman and narrated by Keith Sellon-Wright.