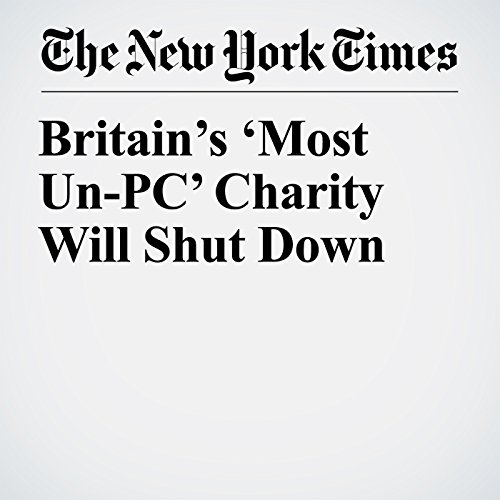 An organization that has run an all-male, black-tie charity dinner announced on Wednesday that it would hand out its remaining funds and then shut down, a day after an undercover investigation by The Financial Times revealed that participants in the dinner groped, harassed and propositioned young women hired as servers.

"Britain’s ‘Most In-PC’ Charity Will Shut Down" is from the January 24, 2018 World section of The New York Times. It was written by Richard Pérez Peña and narrated by Kristi Burns.