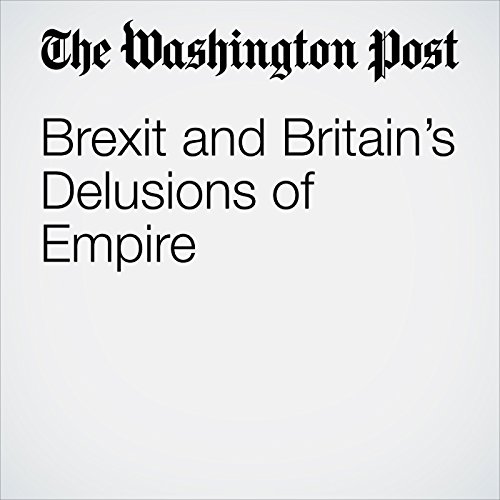 Brexit and Britain’s Delusions of Empire

Brexit has begun, and British Prime Minister Theresa May now faces the unenviable task of settling her nation's divorce from the European Union while also figuring out how to make up for the potentially ruinous costs of the break.

"Brexit and Britain’s Delusions of Empire" is from the March 31, 2017 WorldViews section of The Washington Post. It was written by Ishaan Tharoor and narrated by Jill Melancon.