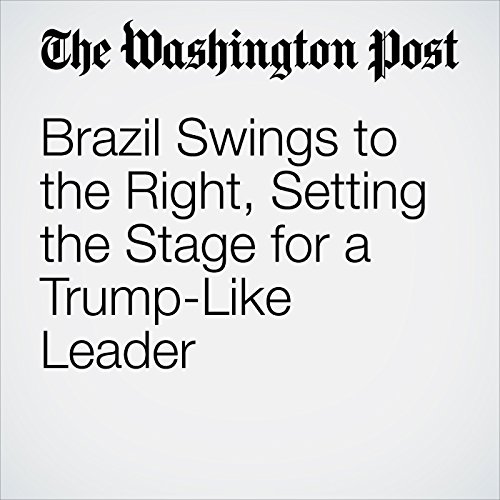 "Brazil Swings to the Right, Setting the Stage for a Trump-Like Leader" is from the February 06, 2017 World section of The Washington Post. It was written by Nick Miroff and Marina Lopes and narrated by Jenny Hoops.