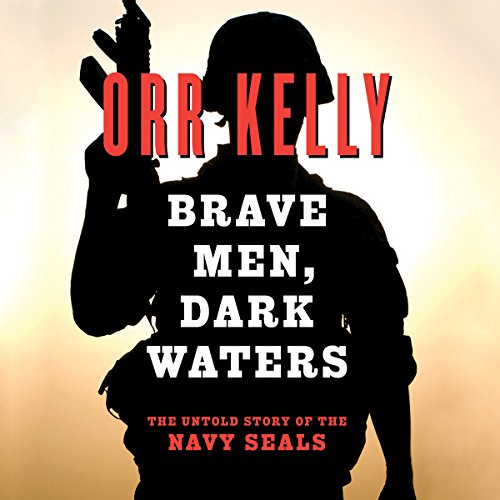 The legend was forged in the fires of World War II, when special units of elite navy frogmen were entrusted with dangerous covert missions. These Underwater Demolition Teams, as they were then called, soon became known for their toughness, fearlessness, and their remarkable ability to get the job - any job - done. Years later, the renamed US Navy SEALs (for Sea, Air, and Land) continued to be a wartime force to be reckoned with throughout the remainder of the 20th century and into the 21st. They served as rangers and scouts in the jungles of Vietnam, answered the call to duty in Panama, Granada, and in Saddam Hussein's Iraq, while developing into the very best of the best, the cream of America's Special Forces crop.