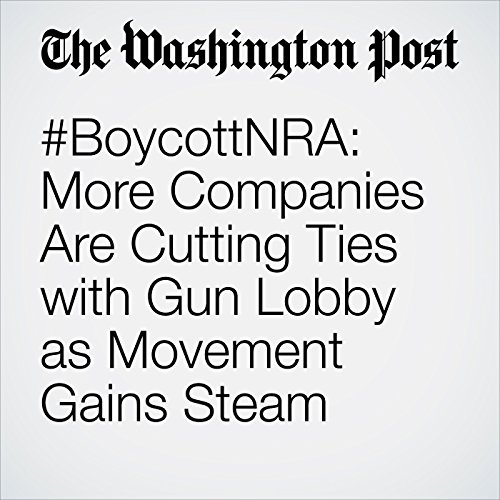 "#BoycottNRA: More Companies Are Cutting Ties with Gun Lobby as Movement Gains Steam" is from the February 23, 2018 National section of The Washington Post. It was written by Fred Barbash, Lindsey Bever and narrated by Jenny Hoops.