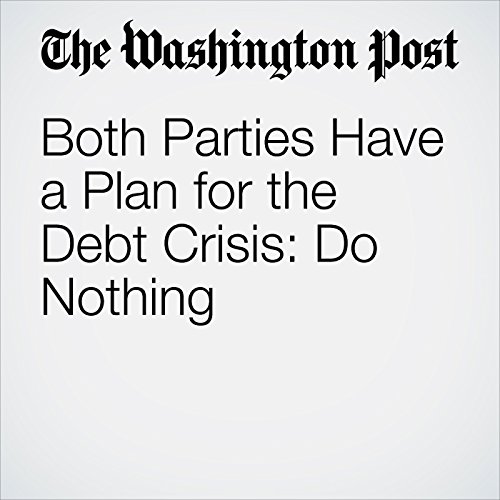 Both Parties Have a Plan for the Debt Crisis: Do Nothing

The Congressional Budget Office last week released its annual budget and economic outlook report, and although the news was gruesome, the report was greeted in Washington with a giant yawn. The assumption among Republicans and Democrats is that the political rewards for curbing runaway budget deficits are too meager to justify the risks. There’s a consensus to do nothing — and to hope that nothing goes disastrously wrong.

"Both Parties Have a Plan for the Debt Crisis: Do Nothing" is from the April 15, 2018 Opinion section of The Washington Post. It was written by Robert J. Samuelson and narrated by Sam Scholl.

Cosa pensano gli ascoltatori di Both Parties Have a Plan for the Debt Crisis: Do Nothing