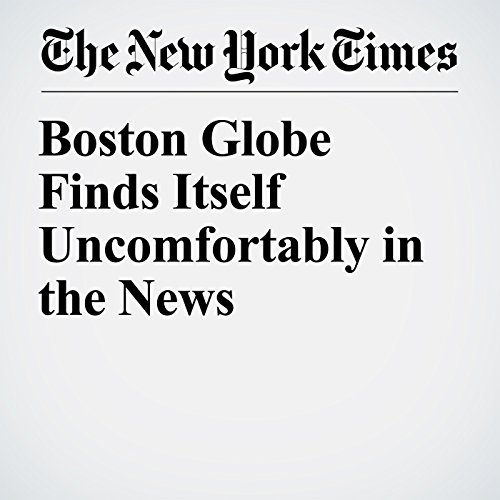 Boston Globe Finds Itself Uncomfortably in the News

The Boston Globe, New England’s largest newspaper, has struggled with a string of controversies in recent months that have roiled the staff, the latest of which concerns a claim against its top editor.

"Boston Globe Finds Itself Uncomfortably in the News" is from the May 25, 2018 U.S. section of The New York Times. It was written by Katharine Q. Seelye and narrated by Barbara Benjamin-Creel.