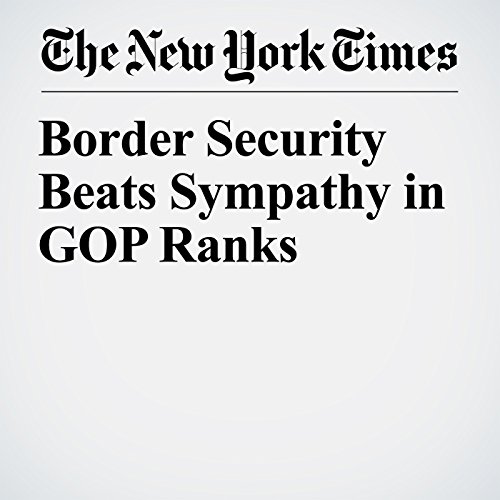 CASTROVILLE, Texas — In the three years since Donald Trump began his presidential bid by maligning Mexican immigrants, Rep. Will Hurd, a Texas Republican in a Democratic-leaning district, has faced voters of all stripes who were angry about Trump’s divisive style.

"Border Security Beats Sympathy in GOP Ranks" is from the June 21, 2018 U.S. section of The New York Times. It was written by Simon Romero and Jonathan Martin and narrated by Keith Sellon-Wright.