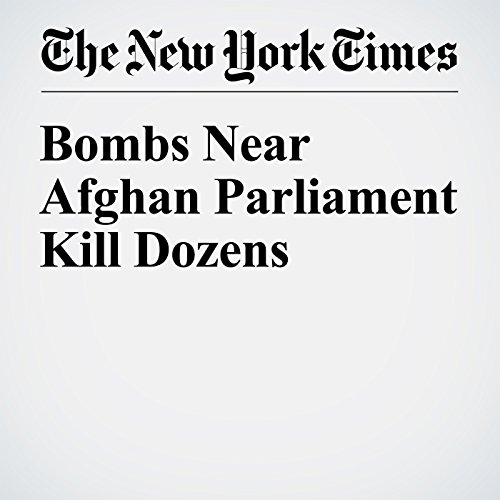 Two bombs were set off near the Afghan parliament in Kabul on Tuesday as workers were leaving for the day, officials said. Dozens of people were killed.

"Bombs Near Afghan Parliament Kill Dozens" is from the January 10, 2017 World section of The New York Times. It was written by Mujib Mashal and narrated by Fleet Cooper.