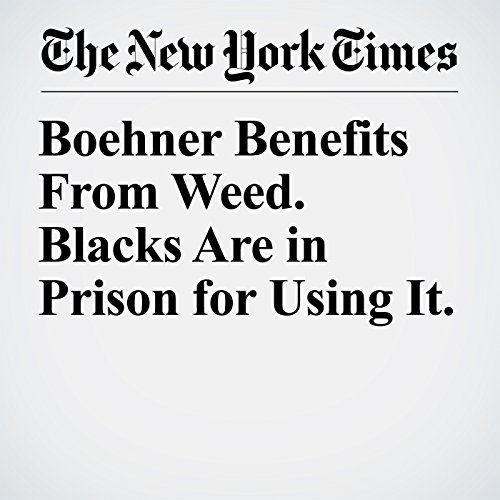 If you want to see an example of staggering hypocrisy in the criminal justice system, consider the contrast between Fate Vincent Winslow, a prisoner in Louisiana, and John Boehner, the Ohio Republican who is a former speaker of the House of Representatives.

"Boehner Benefits From Weed. Blacks Are in Prison for Using It." is from the April 20, 2018 Opinion section of The New York Times. It was written by Vincent M. Southerland and Johanna B. Steinberg and narrated by Barbara Benjamin-Creel.

Cosa pensano gli ascoltatori di Boehner Benefits From Weed. Blacks Are in Prison for Using It.