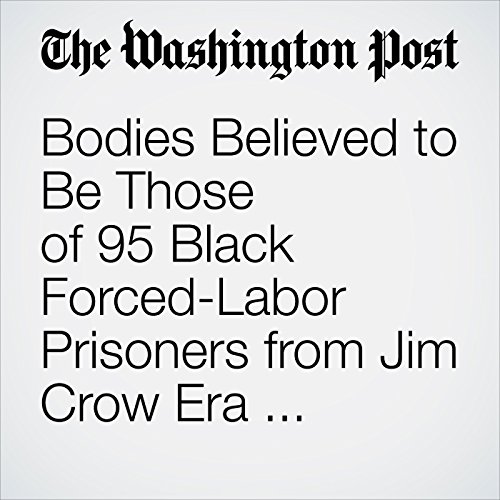 Today the city of Sugar Land is a sprawling suburb southwest of Houston, home to Imperial Sugar Co., shopping malls and endless cul-de-sacs. But more than a century ago, it was a sprawling network of sugar cane plantations and prison camps. Sugar Land was better known then as the Hellhole on the Brazos. From sunup to sundown, convicts who were leased by the state to plantation owners toiled in the fields chopping sugar cane sometimes until they “dropped dead in their tracks,” as the State Convention of Colored Men of Texas complained in 1883.

"Bodies Believed to Be Those of 95 Black Forced-Labor Prisoners from Jim Crow Era Unearthed in Sugar Land After One Man’s Quest" is from the July 18, 2018 National section of The Washington Post. It was written by Meagan Flynn and narrated by Sam Scholl.