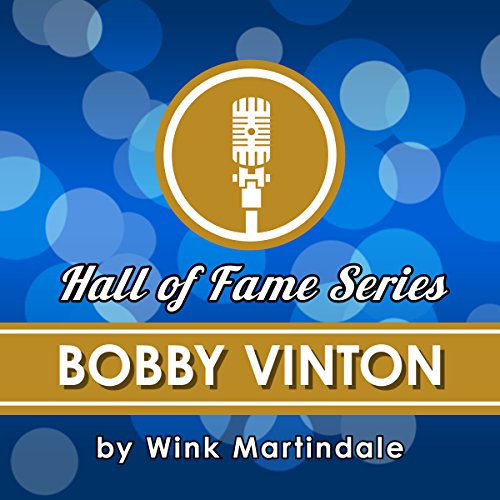 Bobby Vinton says he never wanted to be a musician; he wanted to be a football player instead. In fact, his parents would bribe him 25 cents an hour just to get him to practice his clarinet. Vinton sat down with Wink Martindale in 1973 to discuss his success with "Blue on Blue" and the story behind "Roses are Red". He says writing songs is difficult, and he isn't sure who is buying his albums. Vinton also discusses putting together a pop music band in high school and how he began his acting career.