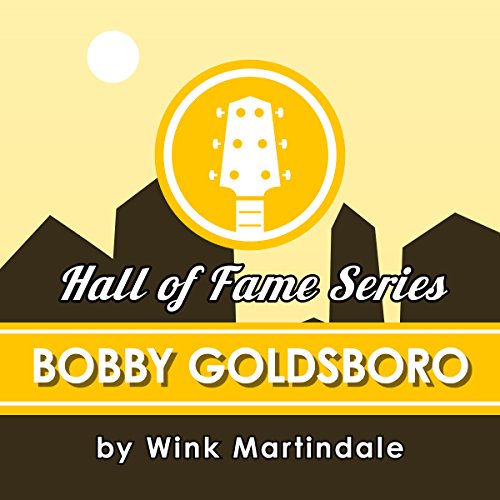 Bobby Goldsboro describes the first song he ever wrote with a laugh as "one of the worst you've ever heard". Though those first attempts at songwriting weren't exactly successful, he went on to enjoy a wildly successful career, including the chart-topping hit "Honey", which sold more than a million copies in the United States. At the height of his popularity in 1973, Goldsboro sat down with Wink Martindale to discuss his wildly successful career, that included 16 top 40 hits on the Billboard Hot 100 chart and 12 on the country chart, with singles like "See the Funny Little Clown" and "Summer (The First Time)". He reflects on how his songwriting has changed over the years, what influences him both personally and musically, and how he discovered he wanted to be in the music industry.