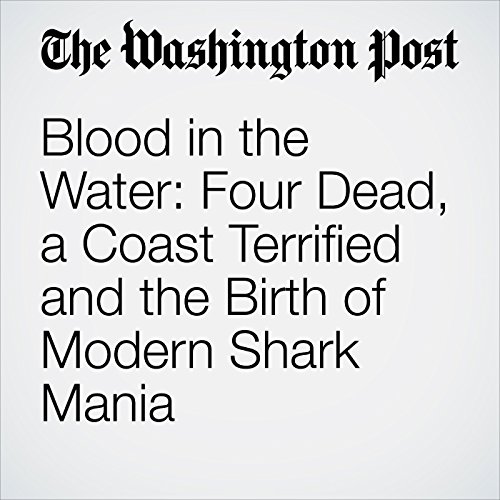 The shark mania that grips the country each summer began July 1, 1916, when a young stockbroker from Philadelphia headed into the surf at Beach Haven, N.J. Before then, there wasn’t much fear about attacks from the deep among the innocents at the Jersey Shore.

" Blood in the Water: Four Dead, a Coast Terrified and the Birth of Modern Shark Mania" is from the May 31, 2017 Retropolis section of The Washington Post. It was written by Steve Hendrix and narrated by Sam Scholl.