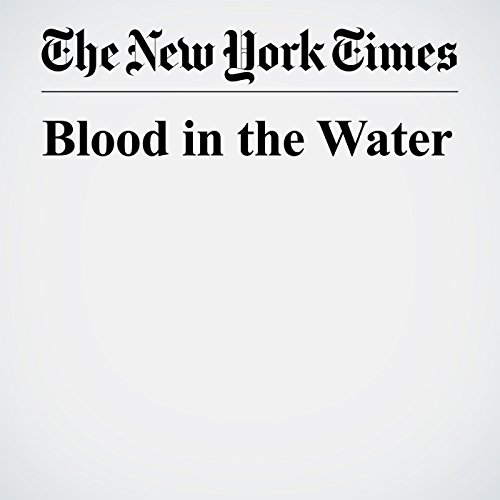 Blood in the Water

Donald Trump has left the country for his first foreign trip as president and what he has left behind is a brewing crisis that appears to deepen by the day, and even the hour.

"Blood in the Water" is from the May 21, 2017 Opinion section of The New York Times. It was written by Charles M. Blow and narrated by Keith Sellon-Wright.