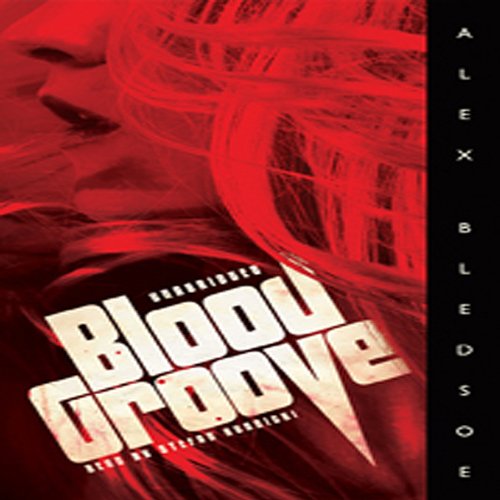 When centuries-old vampire Baron Rudolfo Zginski was staked in Wales in 1915, the last thing he expected was to reawaken in Memphis, Tennessee, 60 years later. Reborn into a new world of simmering racial tensions, he must adapt quickly if he is to survive.

Hoping to learn how his kind copes with this bizarre new era, Zginski tracks down a nest of teenage vampires, who have little knowledge of their true nature, having learned most of what they know from movies like Blacula. Forming an uneasy alliance with the young vampires, Zginski begins to teach them the truth about their powers. They must learn quickly for there's a new drug on the street created to specifically target and destroy vampires. As Zginski and his allies track the drug to its source, they may unwittingly be stepping into a trap that can destroy them all.

Where does Blood Groove rank among all the audiobooks you’ve listened to so far?

was a bit better than average..but very good amongst vampire stories

Rud is the best, of course. nice east europeen voice for the baron always nice to hear his voice,,thats how i picked this book in fact...i check the books he narrated

Was there a moment in the book that particular moved you?

i think i will listen to the 2nd book also

The only real saving grace is the speaker's narration, as the book tends to make little sense. The characters, while enjoyable, seem to make decisions completely out of character and the author seems to be able to wipe it away with a sentence. It's like a summer movie that has the glitz and glamour, but none of the substance.