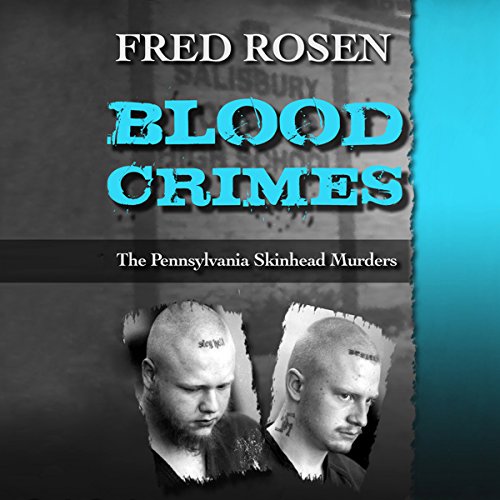 Raised as Jehovah's Witnesses and frustrated with their parents' repressive rules, Bryan and David Freeman rebelled as teenagers. Encouraged by an acquaintance he met while institutionalized at a reform school, Bryan became a neo-Nazi. Bryan then indoctrinated David, and their flair for defiance took a dark turn. After callously murdering their father, mother, and younger brother, the skinhead brothers took flight across America, with police from three states in hot pursuit. They were eventually captured in Michigan and returned to Pennsylvania for trial. During the trial, author Fred Rosen uncovered evidence that one of the brothers might not have been as culpable as authorities claimed, and divulged the history of a family torn apart by stringent religious beliefs.

intresting but think the skinhead link is rubbish

sensatiolism of skinhead to sell the story.weak, linking skinheads to murders
when really it wasnt