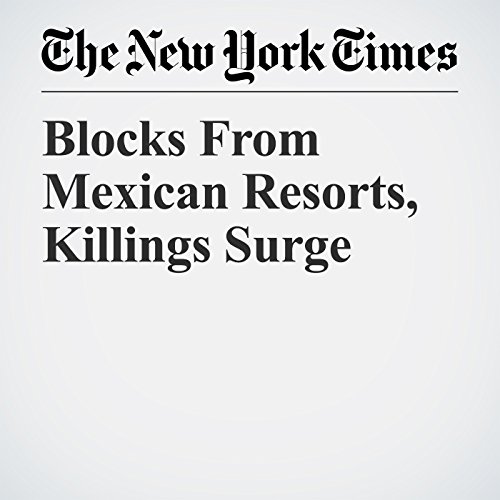 LOS CABOS, Mexico — In recruiting foot soldiers, the drug gang did not have to look hard to find 18-year-old Edwin Alberto López Rojas. He, in fact, had been looking for them.

"Blocks From Mexican Resorts, Killings Surge" is from the September 16, 2017 World section of The New York Times. It was written by Kirk Semple and narrated by Keith Sellon-Wright.