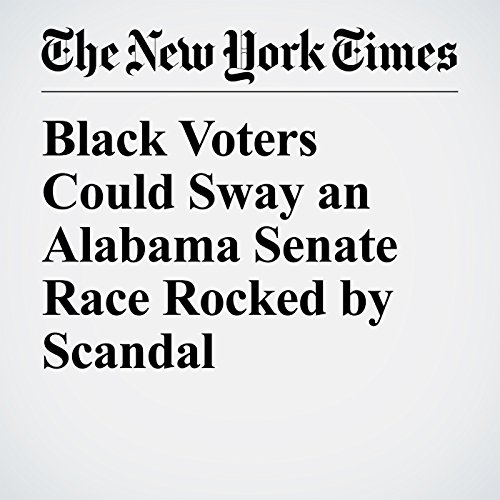 The volatile Alabama Senate race has generated national headlines with the allegations of sexual misconduct by the Republican candidate Roy S. Moore — and the question of whether Moore’s white evangelical base will stick by him.

"Black Voters Could Sway an Alabama Senate Race Rocked by Scandal" is from the November 29, 2017 U.S. section of The New York Times. It was written by Richard Fausset and narrated by Keith Sellon-Wright.