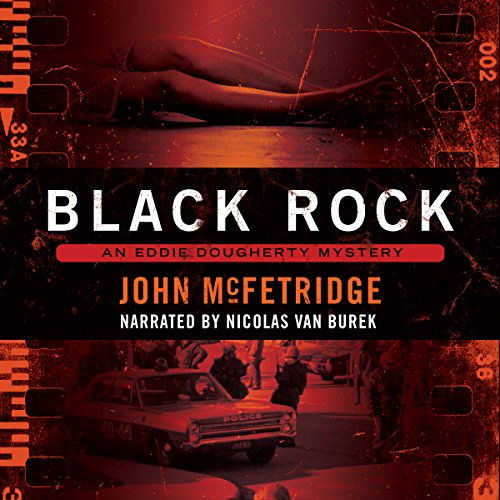 Montreal, 1970. The "Vampire Killer" has murdered three women and a fourth is missing. Bombs explode in the stock exchange, McGill University, and houses in Westmount. Riots break out at the St. Jean Baptiste parade and at Sir George Williams University. James Cross and Pierre Laporte are kidnapped and the Canadian army moves onto the streets of Montreal.

A young beat cop working out of Station 10 finds himself almost alone hunting the serial killer, as the rest of the force focuses on the FLQ crisis. Constable Eddie Dougherty, the son of a French mother and an Irish-Canadian father, decides to take matters into his own hands to catch the killer before he strikes again.

Set against actual historical events, Black Rock is both a compelling thriller and an accomplished novel in the style of Dennis Lehane.