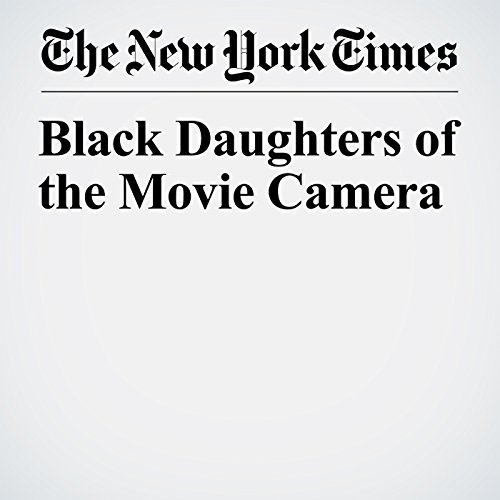 Black Daughters of the Movie Camera

This determined cry from the heart — this battle cry — arrives at the end of Julie Dash’s 1982 short film, “Illusions,” about a black woman working in the old Hollywood. It also helps sum up the importance of the BAMcinématek series “One Way or Another: Black Women’s Cinema 1970-1991,” which starts Friday.

"Black Daughters of the Movie Camera" is from the January 28, 2017 Entertainment section of The New York Times. It was written by Manohla Dargis and narrated by Paul Ryden.