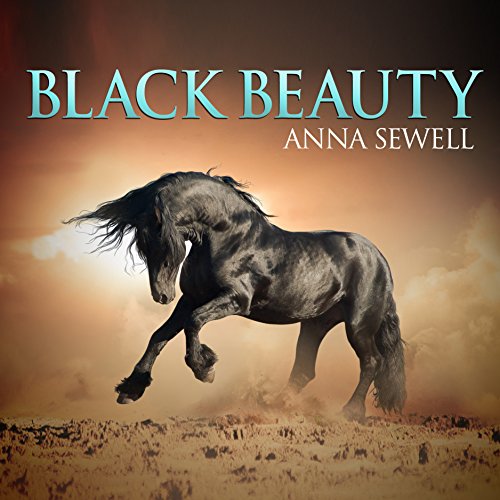 Black Beauty is a novel by English author Anna Sewell written around 1877. The story is told in the first person and is a fictional autobiographical memoir told from the perspective of a horse named Black Beauty. The story follows this horse's life, from his young days on an English farm with his mother, to the more dreadful years of pulling cabs in London, and ending with his happy retirement in the country. The book, at the time of its publication, somewhat inadvertently helped gain justice for mistreated animals (specifically horses) in the London cab industry, as well as to help those cab drivers combat unfair government regulations. It has sold over 50 million copies, making it one of the best-selling books of all time.