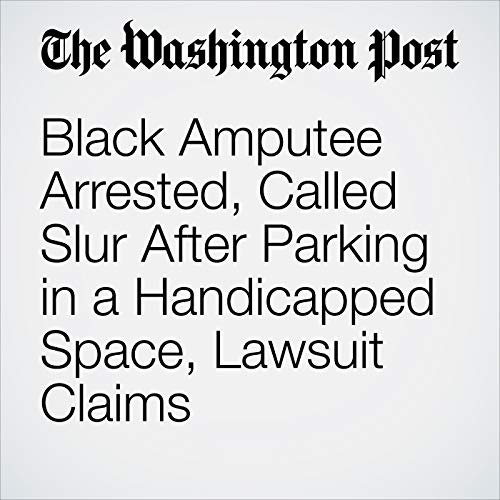 A man sued the city of Brockton, Mass. this month, claiming a parking enforcement officer tried to ticket him for using a handicapped spot, despite the fact he is an amputee. When Sean Williamson protested the ticket, he claims, the officer hurled racial slurs at him, then told police he’d pulled a knife, which led to Williamson’s arrest and a year-long criminal ordeal before a judge threw the charges out.

"Black Amputee Arrested, Called Slur After Parking in a Handicapped Space, Lawsuit Claims" is from the July 31, 2018 National section of The Washington Post. It was written by Avi Selk and narrated by Sam Scholl.