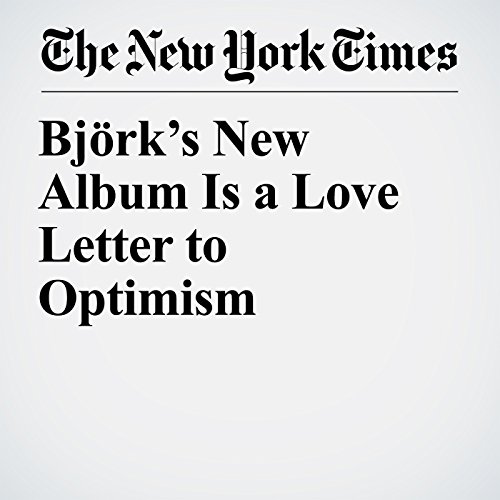 What comes after heartbreak? For Bjork, it’s “a love letter to enthusiasm and optimism,” she said. Bjork's darkly formidable 2015 album, “Vulnicura,” reflected the breakup of her decade-long relationship with artist Matthew Barney in songs of nearly paralyzing pain and simmering anger, weighted with dissonant, dramatic strings.

"Bjork's New Album Is a Love Letter to Optimism" is from the November 15, 2017 Entertainment section of The New York Times. It was written by Jon Pareles and narrated by Kristi Burns.