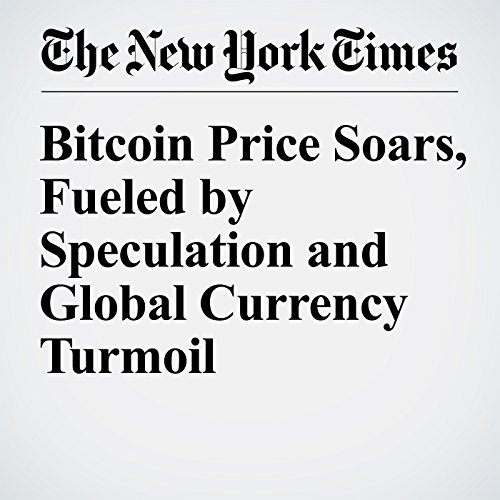 The price of bitcoin has been buoyed by increased interest from places like Venezuela, where the local currency has lost much of its value, and India, where the government recently removed the largest cash notes from circulation.

"Bitcoin Price Soars, Fueled by Speculation and Global Currency Turmoil" is from the January 03, 2017 Business section of The New York Times. It was written by Nathaniel Popper and narrated by Caroline Miller.