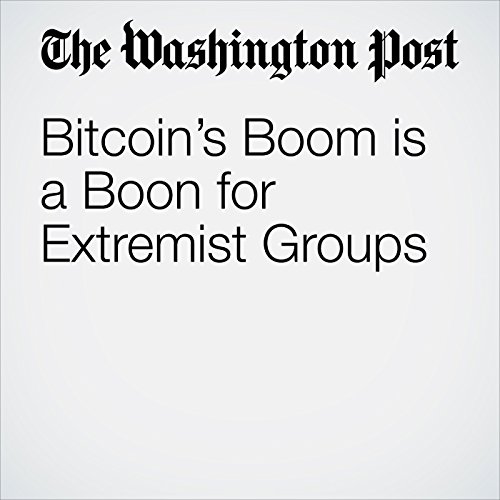 After Charlottesville’s bloody Unite the Right rally in August, technology companies tightened rules against hate speech and banned many extremists from using Web hosting services, social media platforms and online payment systems. But some on the farthest edges of the political spectrum soon found an effective tool for thwarting this industry crackdown: bitcoin.

"Bitcoin’s Boom is a Boon for Extremist Groups" is from the December 26, 2017 Technology section of The Washington Post. It was written by Craig Timberg and narrated by Sam Scholl.