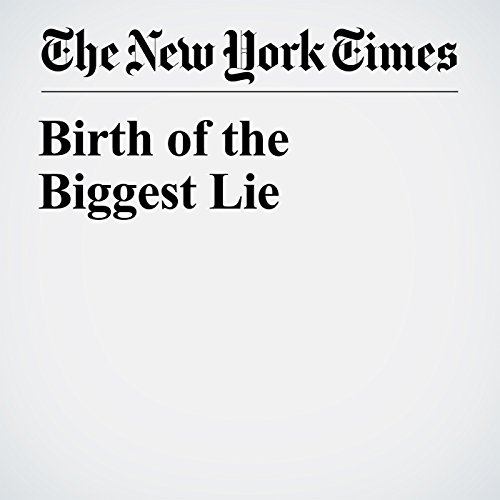 Birth of the Biggest Lie

Individuals who were associated with the president of the United States’ winning campaign are under criminal investigation. That is an extraordinary sentence and one that no American can allow to be swallowed up by other news or dismissed by ideologues.

"Birth of the Biggest Lie" is from the March 22, 2017 Opinion section of The New York Times. It was written by Charles M. Blow and narrated by Caroline Miller.