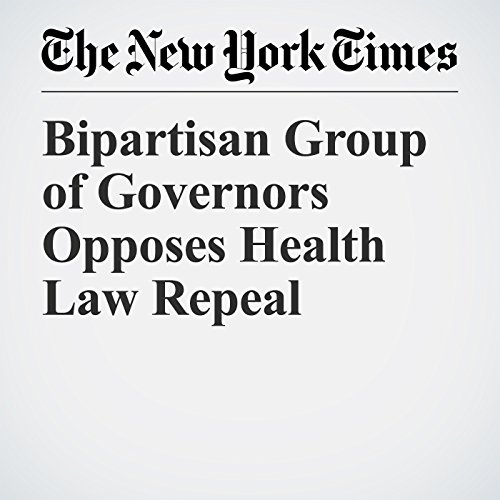 Eleven governors, including five Republicans and a pivotal Alaskan independent, urged the Senate on Tuesday to reject a last-ditch push to dismantle the Affordable Care Act.

"Bipartisan Group of Governors Opposes Health Law Repeal" is from the September 19, 2017 U.S. section of The New York Times. It was written by Robert Pear and Thomas Kaplan and narrated by Keith Sellon-Wright.